Get to the know the staff 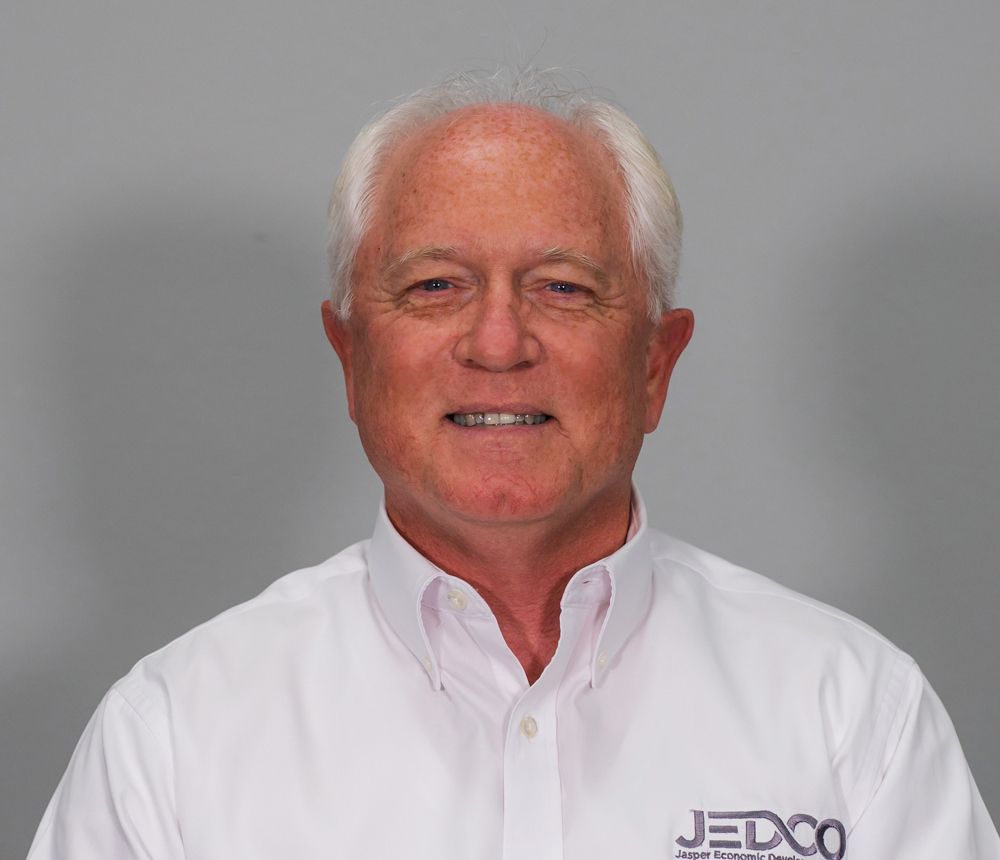 Born in Waco, TX, Eddie was raised in Newton TX and attended Public School there where he had the privilege of playing on Newton’s first State Football Championship team in 1974. After studying Criminal Justice and beginning a career with the Texas Department of Public Safety, Eddie began his 30 year banking career which ended in retirement from First Bank and Trust East Texas (formerly First State Bank Jasper and currently Southside Bank) in 2017.

Before becoming JEDCO’s Executive Director, Eddie served on the JEDCO Board from 2008 to 2017 and also spent 18 years on the JISD School Board of Trustees. He currently serves on the Boards of Deep East Texas Workforce Solutions, Jasper Higher Education and Technology Foundation, and the Jasper Public School Foundation and is the Immediate Past Chair of the Texas High School Basketball Official Association. 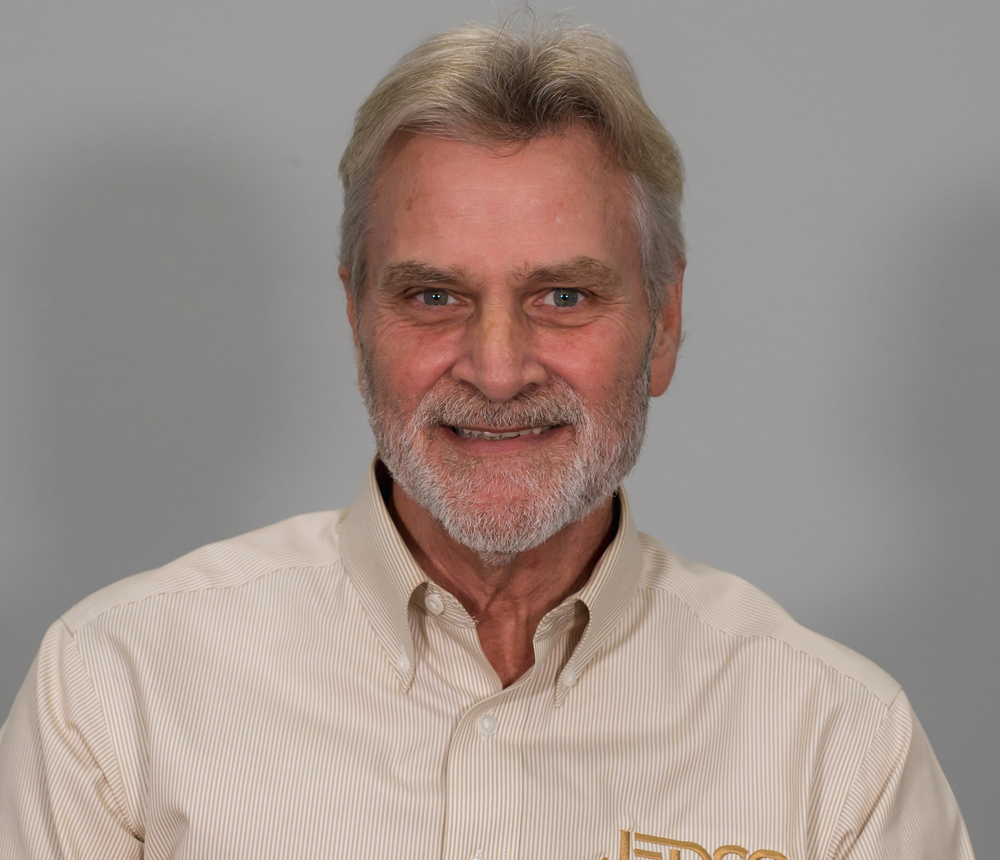 After spending a career in At Store Marketing in the big city of Houston, Paul returned to Jasper, his hometown. Already in the local hospitality business, he soon became active with Jasper’s Downtown Revitalization and Outdoor Recreation/Tourism Committees.

He was the executive director of the Jasper-Lake Sam Rayburn Chamber of Commerce for two years before coming on board to assist at JEDCO. He and his wife, Anne, own La Paz Bed and Breakfast on the Angelina River.